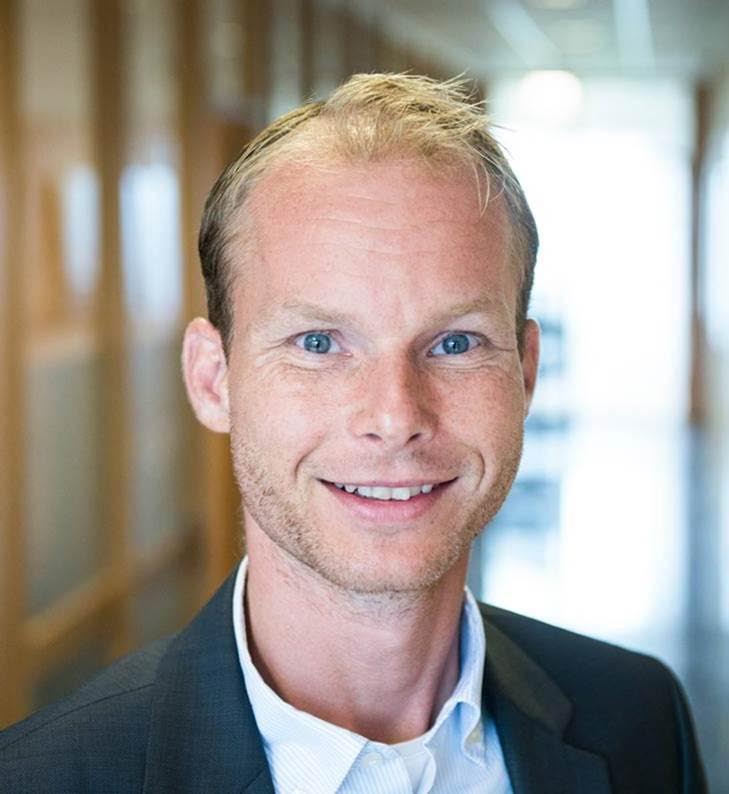 Mr Scherpenisse has a wealth of international experience in the oil and gas industry, coming to Ardyne from Baker Hughes, where he spent the past 18 years, exposed to all levels and areas of operation, with particular experience on intervention. Latterly, he served as vice president and managing director for continental Europe and previously covered Europe, Africa, Russia and the Caspian region in roles including operations support director and managing director.

In his new position, based primarily at the company headquarters in Aberdeen, he will be responsible for maintaining operational oversight of the business and working as part of the senior management team on a variety of elements including technology and business development.

Mr Scherpenisse commented: “I was attracted to the role at Ardyne as, for a young company, it has a solid technology roadmap and a strong strategy for taking its differentiated offering to the market. I am keen to work with the experienced management team and support them in continuing to grow internationally. It’s an exciting venture to be part of in a very interesting segment of the market.”

The addition of Jochem Scherpenisse comes as Wellbore AS is rebranded as part of Ardyne, following its acquisition in January this year (2016).

already in motion and Jochem’s appointment, combined with the Wellbore rebranding, solidifies Ardyne as a company that is bringing new technology, combined with robust thinking, to market. These developments enhance our position as both dynamic and fast growing. We have an exciting future ahead.

“This is a new chapter and one that will build on the strength already demonstrated in the success Wellbore has had. The teams have a natural synergy and coming together will allow us to provide a more rounded, full-service to our customers.”

The Wellbore AS rebrand is expected to be completed by 17th October.