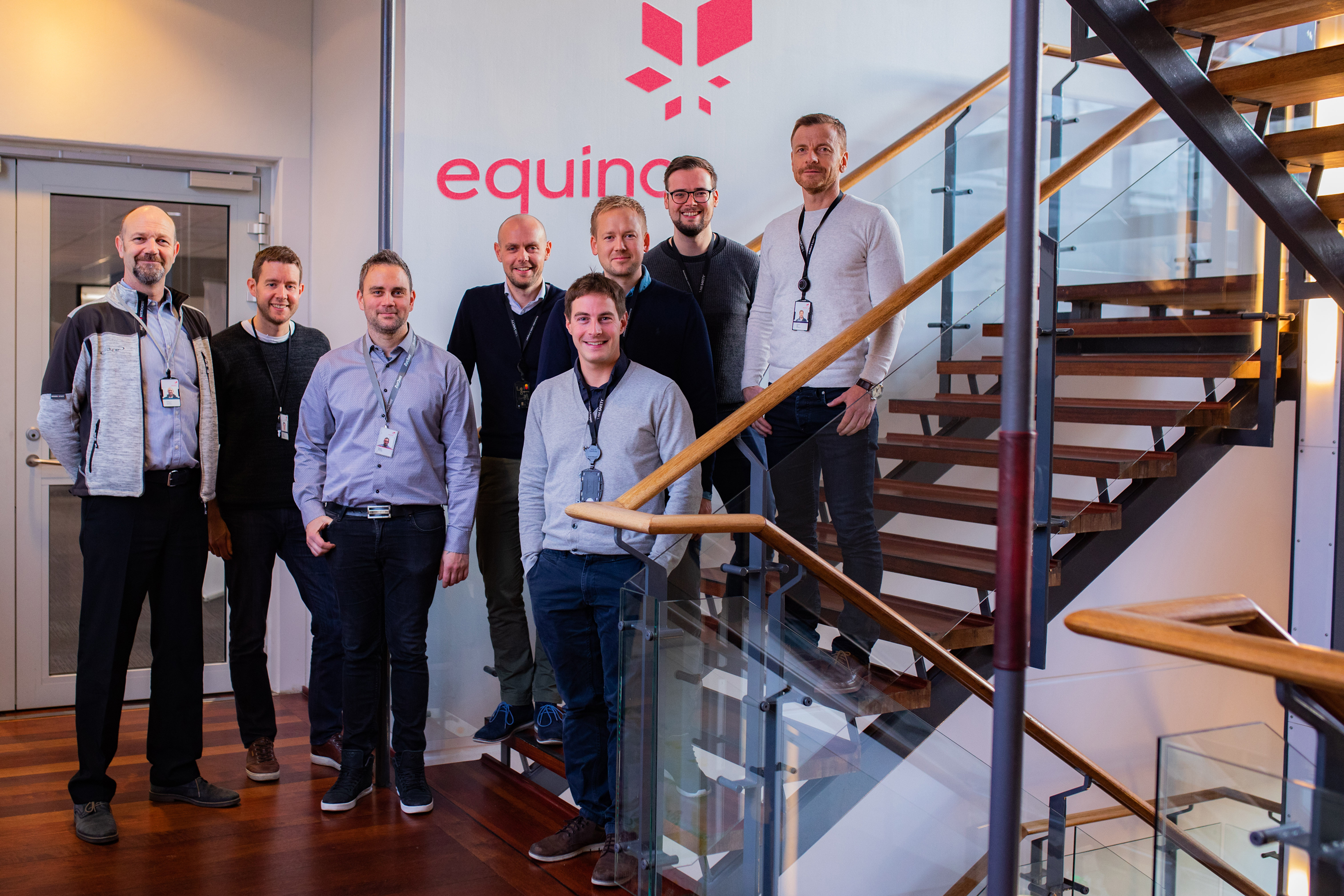 Ardyne has enhanced its relationship with Equinor through a frame agreement for fishing services covering all of the operator’s assets on the Norwegian Continental Shelf.

The agreement, the latest between the two companies, is for an initial three years with five further options to extend over two-year periods.

As part of the agreement, Ardyne will provide a range of services – including fishing operations – for wells linked to the Statfjord A platform in the Norwegian North Sea. The work will include cut, pull, jack and milling activities using Ardyne’s TRIDENT single-trip casing retrieval solution, the TITAN single-trip casing cutting hydraulic power system and Ardyne’s DownHole Power Tool. TRIDENT and TITAN have been run successfully more than 100 times each in an increasing number of locations around the world.

Ardyne’s relationship with Equinor spans several years. The company acquired Norwegian oil service company Wellbore AS in 2016, which had a long history of supporting the Norwegian operator. Several of Ardyne’s solutions, which were all designed and manufactured in the UK, including TRIDENT, were field-tested first by Equinor and are now being used to support a growing number of oil and gas customers in mature basins globally.

Alan Fairweather, Ardyne CEO, said: “This agreement with Equinor, which is potentially for 13 years, resulted from a long-term relationship with Equinor based on performance and technology development. We are committed to be the leading fishing services specialist in Norway and becoming a full-service P&A supplier across the North Sea.”

He added: “The guaranteed scope of work allows Ardyne to continue to improve its casing recovery technology which was first commercialised with Equinor in 2016. Ardyne will also introduce new products in 2020 that will take more cost out of fishing operations.”